Mycoplasma and Ureaplasma is a type of bacteria that can cause an STD. You get it by having sex with someone who has it. Even if you don’t go “all the way” with vaginal sex, you can get MG through sexual touching or rubbing

What is Mycoplasma and Ureaplasma?

Mycoplasma is a bacteria (or germ) that can infect different parts of your body. Which body part is affected--your lungs, skin, or urinary tract, depends on which type of mycloplasma bacteria is causing your infection.

All mycloplasma infections have one thing in common though. Unlike other bacteria, mycloplasma do not have cell walls. They are also very small compared to other bacteria. That's important because many antibiotics kill bacteria by weakening those walls. Since mycoplasma bacteria don't have them, some antibiotics, like penicillin, won't work against them.

Ureaplasma urealyticum is a bacterium belonging to the genus Ureaplasma and the family Mycoplasmataceae[1] in the order Mycoplasmatales. This family consists of the genera Mycoplasma and Ureaplasma. Its type strain is T960. There are two known biovars of this species; T960 and 27. These strains of bacterium are commonly found in the urogenital tracts of human beings, but overgrowth can lead to infections that cause the patient discomfort. Unlike most bacteria, Ureaplasma urealyticum lacks a cell wall making it unique in physiology and medical treatment.

Ureaplasma is typically transmitted through sexual contact. It’s very common among sexually active adults. It can enter the body through the vagina or the urethra. Ureaplasma can also be passed from mother to child. The infection usually goes away within a few months. It’s rare among children and sexually inactive adults. People with a weakened immune system have the highest risk of Ureaplasma infection. This includes people who are HIV-positive and people who have had an organ transplant.

The only way to prevent a Ureaplasma infection is abstinence. Practicing safe sex will significantly reduce your risk of infection from this and other sexually transmitted diseases (STDs). Birth control doesn’t prevent STDs. You’ll need to use barrier methods like condoms and dental dams to help prevent infection. 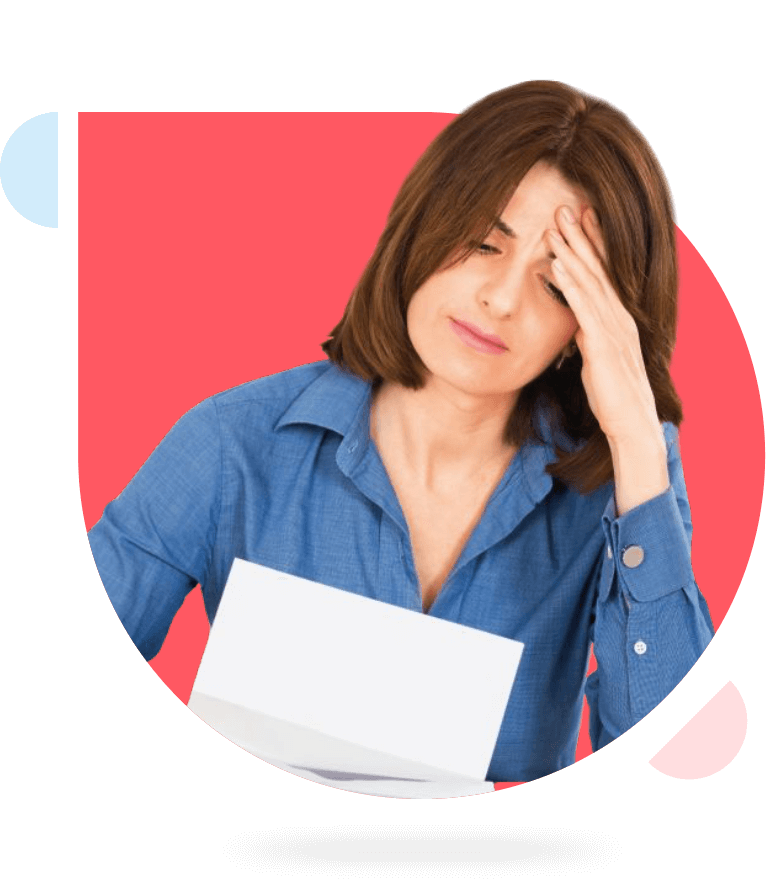 Males with urethritis may experience one or more of the following symptoms:

Some symptoms of urethritis in women include:

People who have urethritis may also not have any noticeable symptoms. This is especially true for women. In men, symptoms may not be apparent if the urethritis developed as a result of chlamydia or occasionally trichomoniasis infection.

For this reason, it’s important to undergo testing if you may have been infected with a sexually transmitted infection (STI).

Treatment for urethritis typically includes a course of either antibiotics or antiviral medication. Some