Online doctor consultations for only $39.99. No insurance needed. Get diagnosed online and prescribed medication sent to a pharmacy of your choice

You've been exposed to multiple STDs and Not sure which STD to get treated for?

Gonorrhea, also known as the clap is a sexually transmitted disease (STD) caused by Neisseria gonorrhoeae bacteria. While gonorrhea can cause signs and symptoms, including vaginal or penile discharge and pain when urinating or during sex, it often comes with no such hints at all.. If left untreated, gonorrhea can cause severe complications including miscarriage, infertility, septic arthritis, and even blindness.

Gonorrhea is transmitted through sexual contact with the penis, vagina, mouth, or anus of an infected partner. Ejaculation does not have to occur for gonorrhea to be transmitted or acquired. Gonorrhea can also be spread perinatally from mother to baby during childbirth.

People who have had gonorrhea and received treatment may be reinfected if they have sexual contact with a person infected with gonorrhea.

Consider speaking with a healthcare expert if you have any more concerns about how gonorrhea is transmitted. 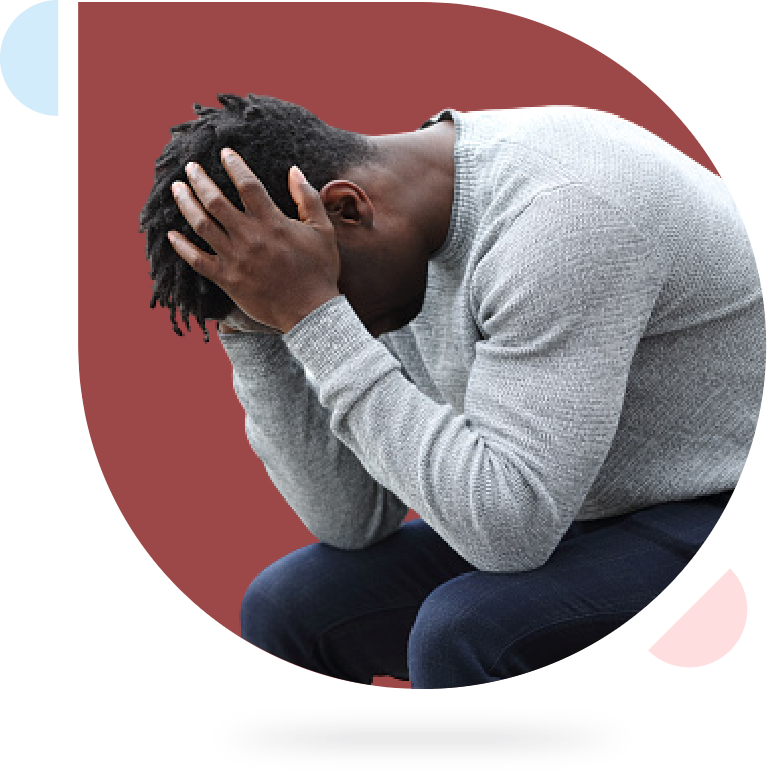 Patients with gonorrhea might have a variety of symptoms, ranging from severe burning pain, swelling, and discharge to no symptoms at all. There is efficient antibiotic treatment available to lessen any discomfort and, in some cases, cure the disease, just as there is for other sexually transmitted infections. If you know or suspect you've been exposed to this illness, it's critical to seek gonorrhea STD treatment as soon as possible. Prompt treatment may help prevent subsequent difficulties as well as transfer to other partners.